How did I get here?

I didn't even exist in my parents' minds when, at 19:30 on November 23, 1980, something happened that would give meaning to my existence. The earth began to shake, at specifically 6.9 on the Richter scale, leaving my parents widowed and leading to a four-year chain reaction that would see them meet and fall in love. I suppose you could say I'm the product of an earthquake that in 90 seconds changed the direction of my family tree and that of an entire country. To this, I owe both my life as well as my name, Rosita. Without wanting to be frivolous, and with a lot of affection, I ask myself the following question: is this why I'm a bit of an earthquake? 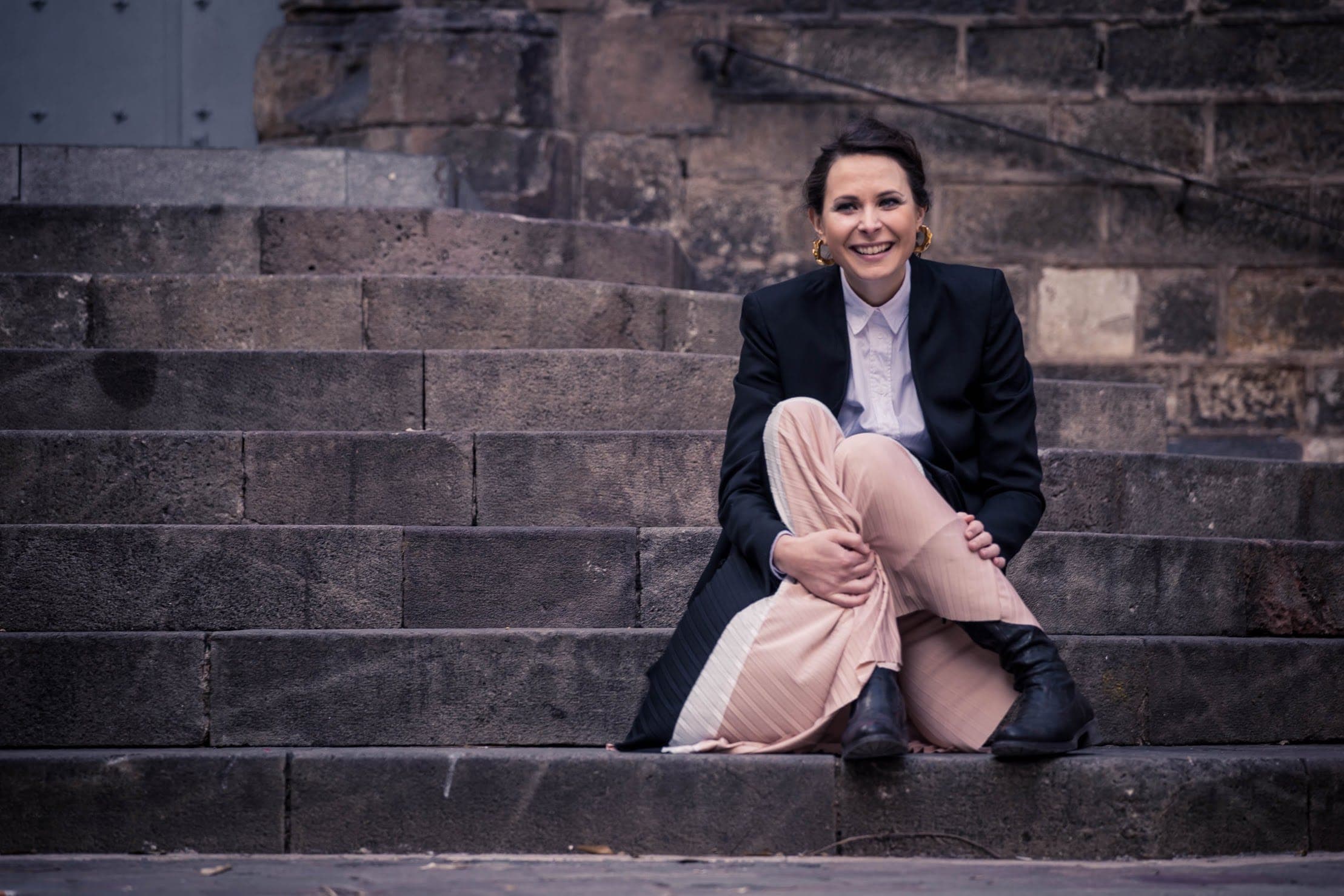 100% made in Italy with an international heart. They say laughter is the best medicine; my laugh is characterized by being not so discreet. My childhood certainly wasn't a boring one. With five older brothers and a Labrador, an incessant stream of stimuli pummeled the developing mind of a precocious, restless and curious girl. At two, there was Queen turned up to 11 coming through my headphones and at three and a half, I began to play the piano, an instrument that accompanied me until the age of 14. But it wasn't all music; I also grew up diligently contorted on a vault. From this artistic background, I've maintained a perfect technique for the dismount... (arms up, smile and applause).

My dad often retells the story of his failed attempt at taking me to nursery. "Dad, why go there if I can do it at home?" I asked. I don't know if it was being a little girl influenced by five boys or if really I was starting to develop my skills of sweet persuasion, but the poor man couldn't say no. He promptly turned the car round and took me back home, the place I most liked to be.

At 11 years old I began to show signs of something that would become a recurring feature in my life, and specifically, on how to live it.

This little rascal hopped on a plane with a suitcase full of fears and excitement. Destination: England. After a couple of days of tears and homesickness(“Come get me mommy!"), I caught the traveling bug and since then I haven't stopped. At 15 I crossed the globe to go and live in Australia for four months, seeing the world upside down. Every summer I spent a month in a different place: France, England, Germany and the US.

Not yet satisfied with my comings and goings, in 2012 I thought about how to get the year off to a "difficult" start. That's how I ended up in Africa, probably inspired by the stories of dad who, at 22, moved to Zambia. This experience gave me one of my most treasured memories: a welcome of ear-to-ear smiles stamped on the faces of orphans to whom I would teach English for the next two months, in a school with no windows. As I'm sure you can imagine, the most "difficult" part was leaving.

I've received the removal van more times than wedding invitations. All the cities I've been lucky enough to live in became my home during the time I spent there. As a result, my backpack began to fill up, getting richer and richer with every move.

Four languages, thousands of perspectives and the odd useless fact. At school, excellent grades and a high demand on myself. Looking to a future career, I convinced myself that I could be a doctor. I clearly overlooked the fact that among my weaknesses are chemistry, biology, and most crucially, blood. In truth, the human mind and soul had always had a seductive allure for me. Since I was a girl, I've always had the strange habit of observing people on the subway, street, or supermarket and imagining what kind of life they lead, what they do and what makes them happy.

With a bachelor's in communication and a master's in Human Resource Management recently obtained from the London School of Economics, I said goodbye to one of my European weaknesses and crossed The Channel. Here, under the Eiffel Tower, I began the first working adventure that truly related to what I'd read about, seeing first-hand the concerning dynamics that quietly grow in the corridors of HR departments at multinationals. Motivation, frustration, satisfaction and happiness in the workplace - I always had an interest in these areas, until one day, I took my first serious steps.

May 2014: Barcelona came calling. For an interview in fact. So again I picked up my clothes, my life, my world and threw it all in my suitcase. I won't lie: it wasn't hard. The call came from an office looking over the sea. .

A lot has changed since then. Just like you, I've been angry, I've experienced fear and insecurity, I've felt vulnerable, I've been through very sad times that have been crucial in accepting the terrifying idea of ​​being an adult yet still having a lot to learn. I started to work on myself: I discovered, and then fell in love with, coaching and neurolinguistic programming (NLP), perspectives which led to a very profound personal change. 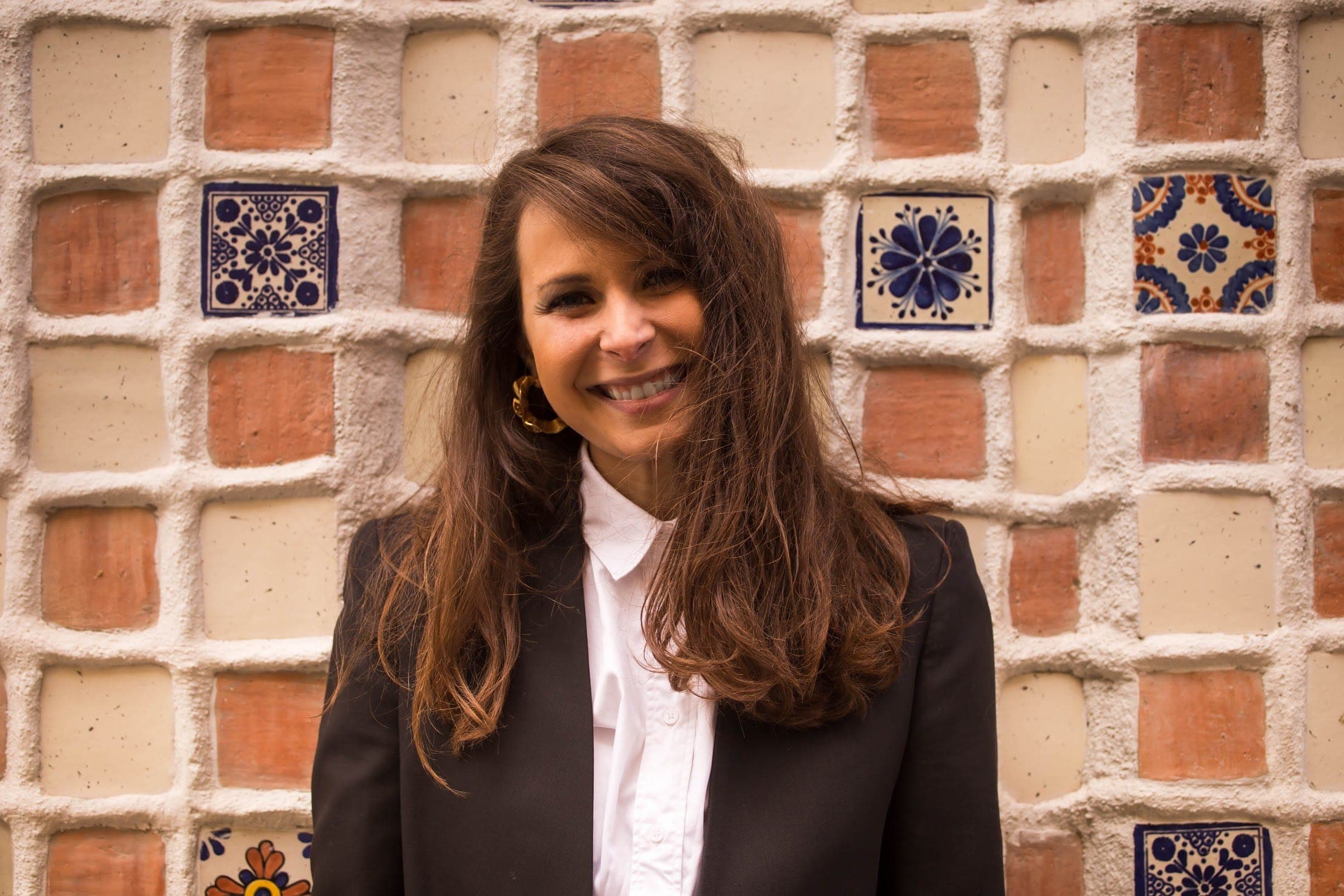 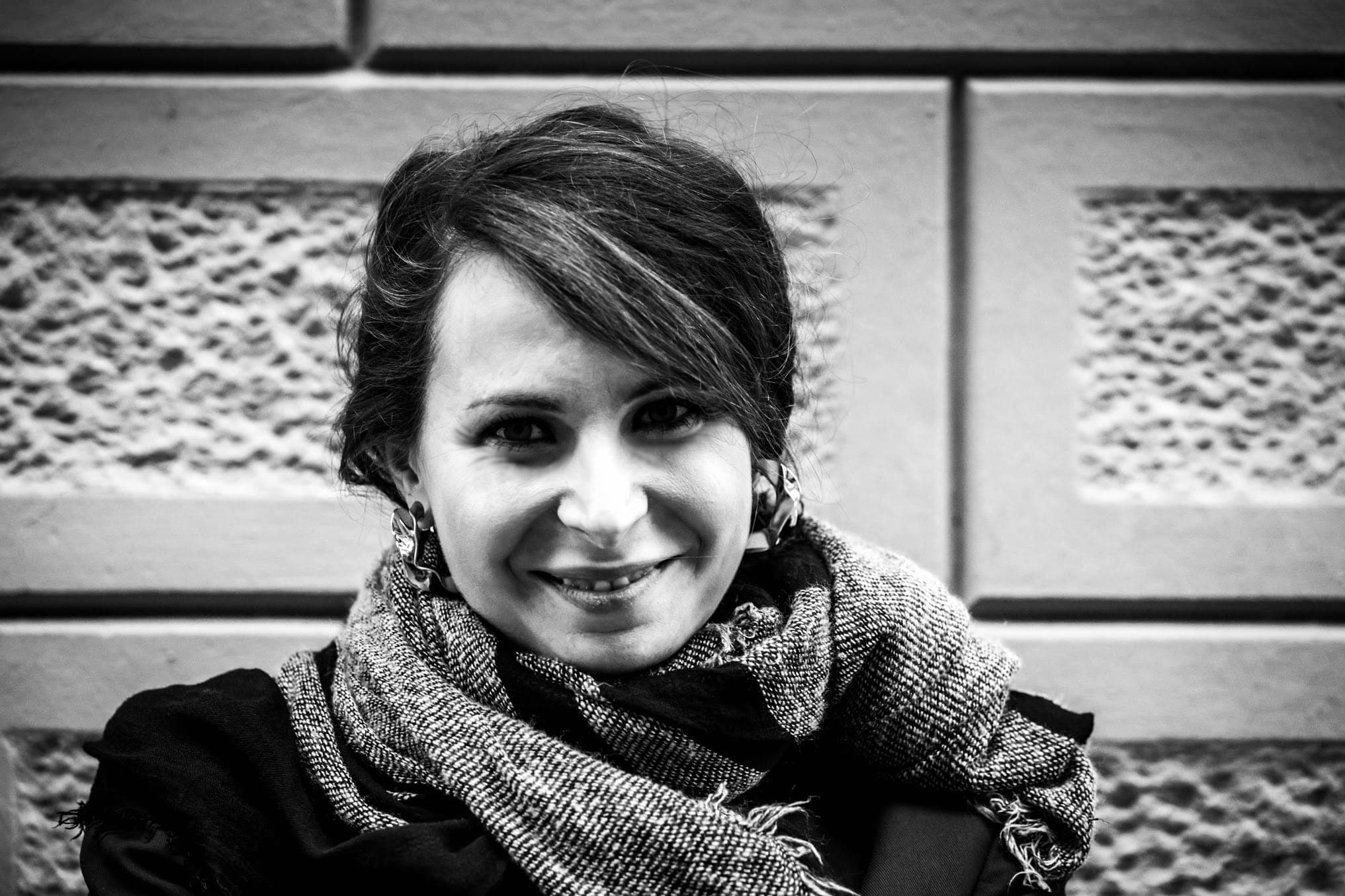 I asked myself a question, THE question: "what would you do in life, without earning a single penny? "and that is when I discovered that I had always been in love with the idea of ​​helping people to shine or to get out of sticky situations that, in most cases, are only difficult because we experience them within our own minds. That's how we grow up. And nothing fulfills me more than dedicating myself to accompanying people as they transition to states of wellbeing and fulfillment, a space where they can become free, conscious and happy beings.

I've already experienced it and… it's been an enjoyable and exciting journey! So, I feel privileged: as my dream, my work and my passion coincide with what makes me most happy; contributing to a change in your perspective, and being a front-row spectator of how you, a courageous person, get exactly what YOU want from life.

I am a coach, high impact trainer, transformation expert.